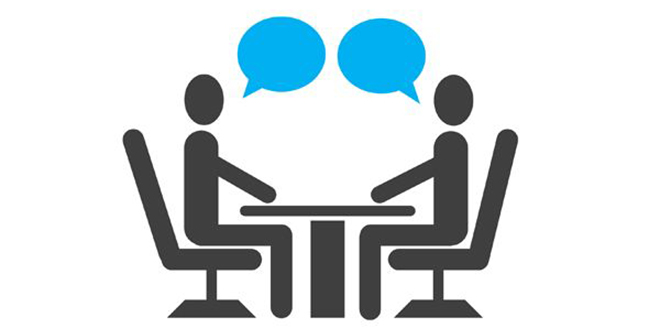 Anthropology: An Argumentation Between Dr. Tabei and Dr. Ghazipour

Anthropology: An Argumentation Between Dr. Tabei and Dr. Ghazipour

In the Name of God, the Compassionate, the Merciful

Foreword
I, Ali Reza Fattahi, holding the
postgraduate degree in the discipline “educational management”, and being the PhD student in the discipline “management”, am announcing that I have for years enjoyed the generous teachings and guidance in the presence of my respected and dear master, Dr. Saeed Ghazipour, and now, I have the opportunity and honor of putting his argumentations with his own teacher and master, Dr. Seyyed Ziaoddin Tabei into effect. It has to be mentioned that after dealing with the subject matter “ontology”, which was looked at formerly in the first session, the subject matter “anthropology” will be the second subject matter to be dealt with in the second session. The subject matter “anthropology” is now presented to the readers with my asking questions which will be answered and argued by these two great masters. It has also to be mentioned that what is going to be presented on the following pages is all discussed in a haphazard manner and without any prior preparation, which is not necessarily philosophical, mystical, jurisprudential and so forth.
It is hoped that this presentation will be paid attention by those people who are interested in the subject matter anthropology. 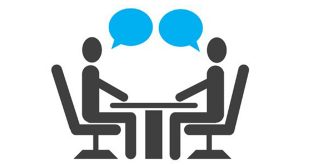